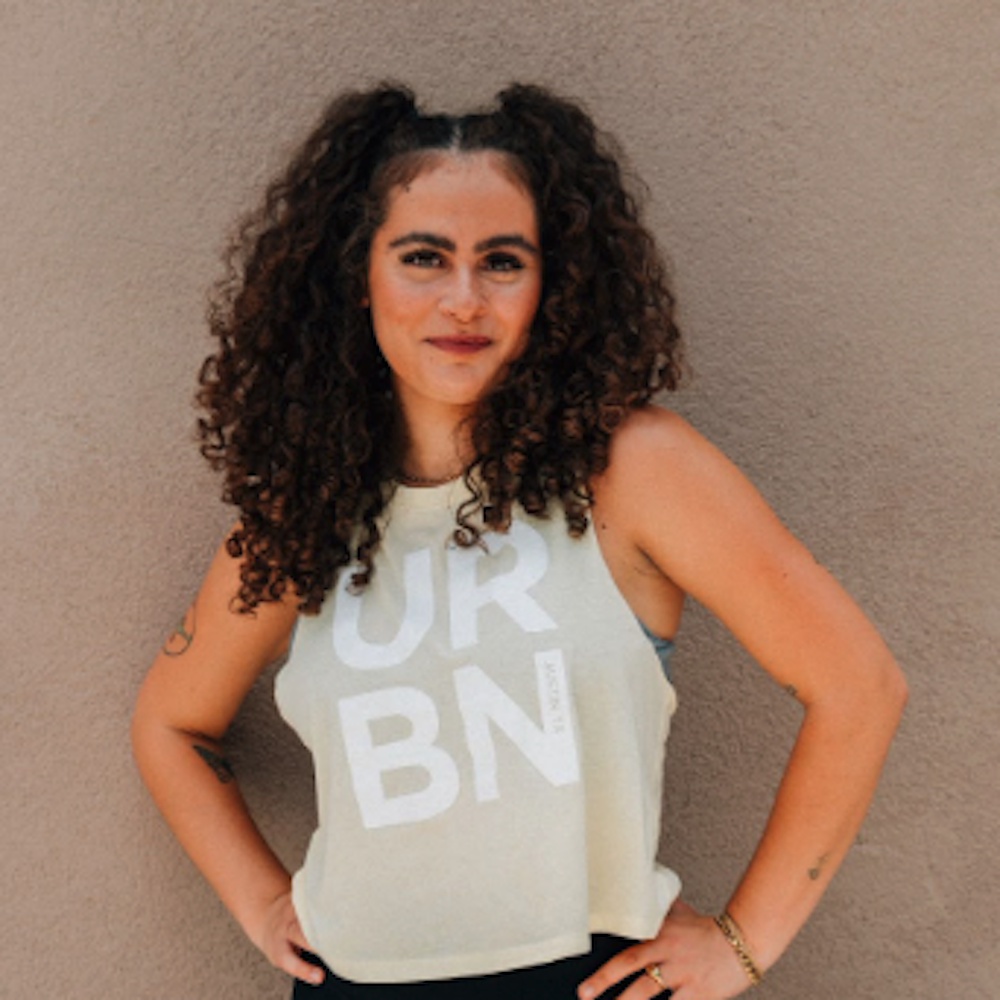 Growing up between the US and the Middle East, Amira first discovered Lagree in Seattle under the expectation that it would be a pilates class. She quickly realized that was not the case, and grew to love how much the Lagree method challenged her body while also rehabbing a back injury. She made her way back to Texas in 2021 and subsequently decided to receive her Lagree certification. Amira is stoked to share her love for Lagree with the Austin community. When not teaching, Amira works as a graphic designer and enjoys practicing ashtanga yoga, hanging out with her three pets, and collecting rare books. Come to her classes for plenty of 90’s throwbacks, a sense of humor, and a focus on the transformational power of form and alignment.

BOOK A PRIVATE
BOOK A CLASS