Devin took her first lagree class in 2015 when a friend encouraged her to go, and immediately she knew this workout was for her. Two years later she decided to get certified and began teaching at Studio Remixx in Las Vegas. After moving to Chicon in 2019 Devin took almost a two year break from the lagree mic to figure out her passions. Now she is back and more motivated than ever. Expect her classes to be energizing and inspiring. Her playlist won’t disappoint either!

BOOK A PRIVATE
BOOK A CLASS 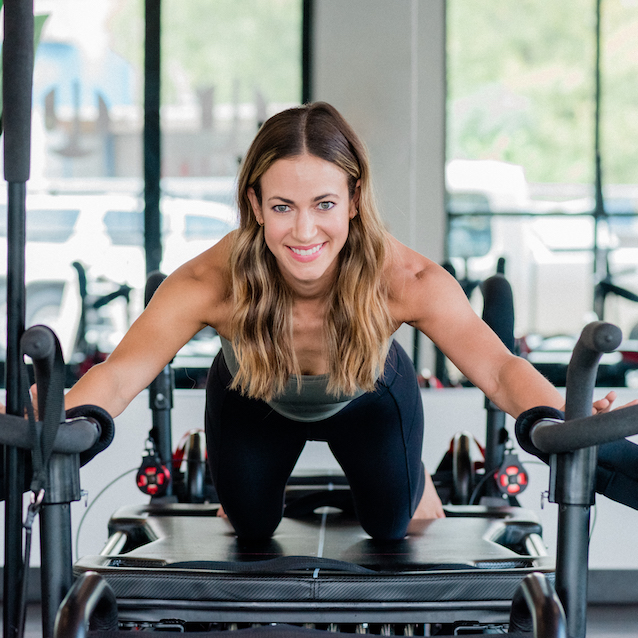